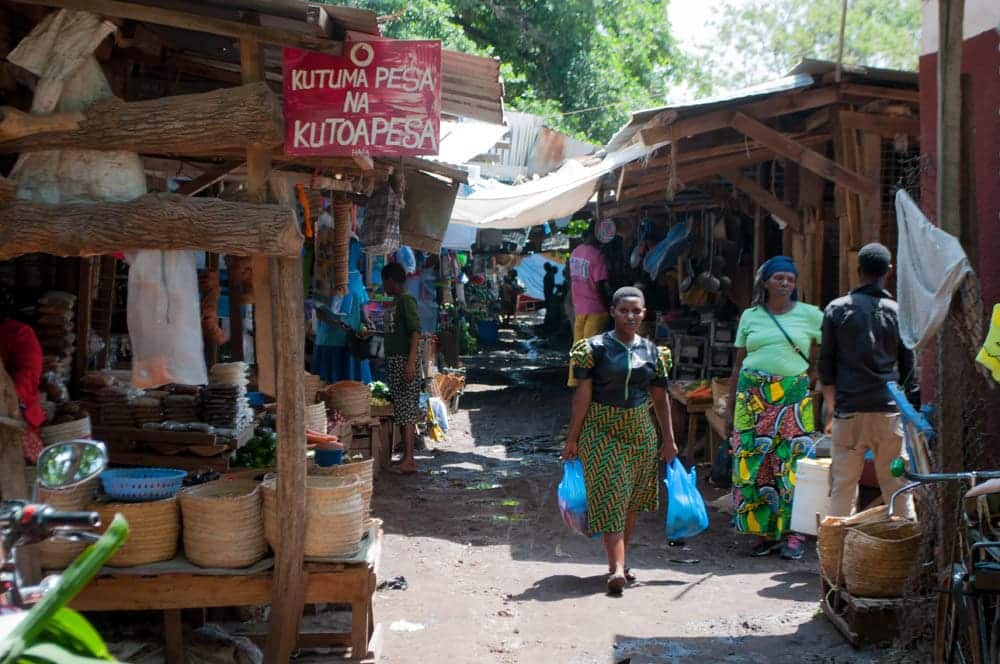 The Tanzanian government has announced a ban on all single-use plastic bags starting on June 21 2019, according to a press release from the Vice President’s office.  The statement read in part: “The Government of Tanzania wishes to make an official note to travelers planning to travel to Tanzania that from 1st June 2019 all plastic carrier bags, regardless of their thickness will be prohibited from being imported, exported, manufactured, sold, stored, supplied and used in mainland Tanzania.”

The ban covers all plastic bags, including garbage bags and shopping bags. Travelers to Tanzania should either avoid bringing plastic bags or be prepared to dispose of them upon arrival.  Nylon luggage wrap will need to be removed and disposed of at a special designated point at the airport.  Quart sized Ziploc bags used to hold toiletries for airport security are exempt if they will be in permanent possession of the traveler and not disposed in the country.  Other exemptions from the ban include plastic packaging required for medical services or which have industrial, foodstuff, sanitary or waste management uses.

We expect airport staff to be helpful to incoming visitors who might not be fully aware of the new rules, but the law is being taken seriously, so it is advisable that travelers to Tanzania are prepared.  Authorities will set up a check-in area at points of entry to confiscate plastic bags, the announcement notes, and the only exceptions made will be for Ziploc bags used to carry personal items.

This move comes as global awareness continues to grow about the damage caused to the planet’s ecosystems and wildlife by non-biodegradable waste. Tanzania joins its East African neighbors Kenya and Rwanda in imposing a ban, putting the region at the forefront of fighting plastic pollution.   According to the UN Environment Program (UNEP), half of all plastic produced is designed to be used just once and then discarded, resulting in mass amounts of chemically-laden debris landing in oceans and littering landscapes.