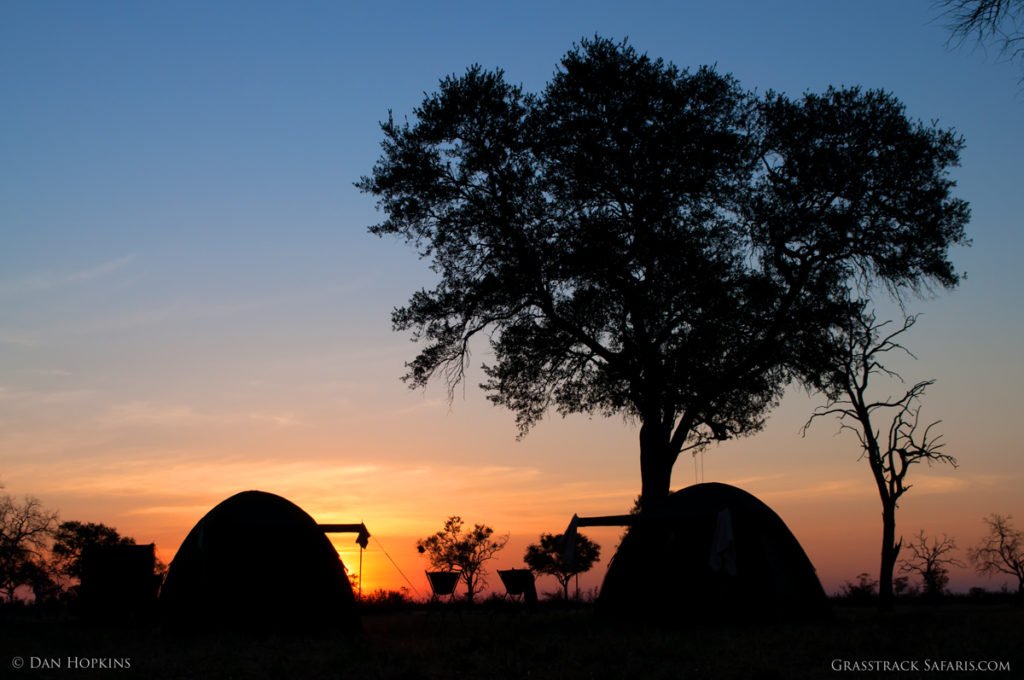 I came across this poem of Africa and thought I would share it.  When I first posted the poem I had no idea who wrote it but a reader left a comment saying the poem was written by C. Emily Dibb.

Having camped many nights in the African bush this simple poem captures that feeling of sitting around a campfire and listening to the sounds of the African night.


THE CALL OF AFRICA

When you have acquired a taste for the dust,
and the scent of our first rain,
You're hooked for life on Africa,
and you'll not be right again.
Until you can watch the setting moon
and hear the jackals bark,
And know they're all around you,
waiting in the dark.

When you long to see the elephants,
or hear the coucal's song,
When the moonrise sets your blood on fire,
then you've been away too long.
It is time to cut the traces loose,
and let your heart go free,
Beyond that far horizon
where your spirit longs to be.

Africa is waiting - come!
Since you've touched the open sky
and learned to love the rustling grass
and the wild fish eagle's cry.
You'll always hunger for the bush;
for the lion's rasping roar,
To camp at last beneath the stars
and be at peace once more.


Camping in the bush provides an unparalleled experience of Africa and is one of the best undiscovered African adventures.  Camping immerses you in the bush, brings you closer to the wildlife and wild places of Africa, and can be a high-value, affordable African experience.  We offer camping safaris throughout southern Africa.  Here's just a sample: Our Adventure Camping Safaris will bring you deep into the bush of northern Botswana.  You’ll have to set up your own tent and sleep on a pad but you’ll still experience the wilderness surrounded by wildlife. For more comfort, take a look at our Best of Botswana Camping Safari.  Your safari team will take care of all the camping chores so all you’ll need to do is enjoy the experience. Our Great North Road Camping Safari will give you all the luxurious comforts while you explore the great game parks of the Okavango Delta, Moremi, and Chobe on game drives, walks, and boating excursions.

ARE YOU READY FOR YOUR AFRICAN SAFARI ADVENTURE?

We have plenty of safari packages to explore or we can help you create a tailor-made safari that is perfect for you.  We have the expertise and experience to design an adventure deep into the African wilderness.